The property known as Crystal Cove Condominiums was originally a peach farm owned by the Kishman family. The back fields of the property were used to dry fish nets used by the Kishman Fish Company. You could often see the fishermen mending or tarring the nets.
In 1971 builders/developers Klingshirn and Jursinski purchased the property and built the original 24 units in Courts 2 and 3. They also built the club house and swimming pool. The remaining land was subsequently sold (approximately 1975) to Bucky Kopf who then built Courts 1, 4, 5 and 6 bringing the total number of units to 86. He also installed the tennis court. 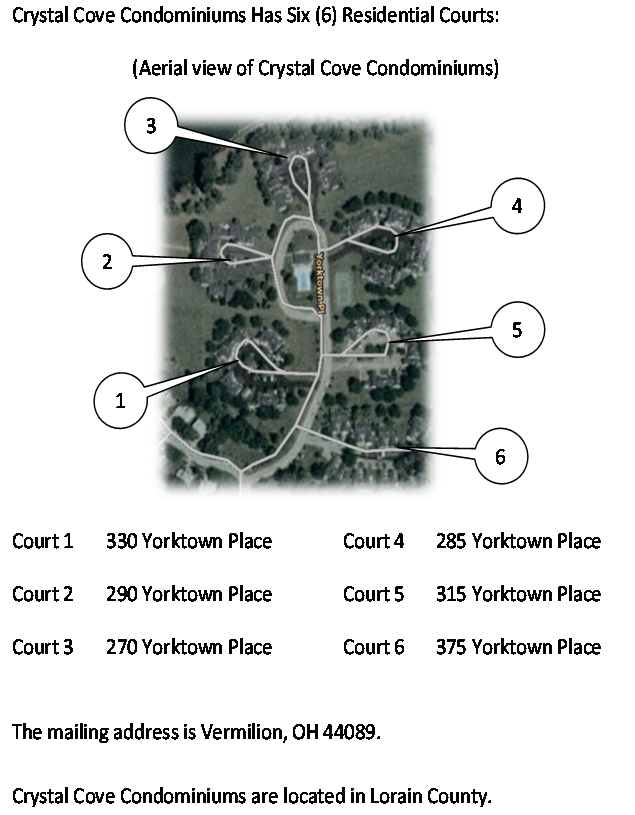 The Area Code for Crystal Cove Condominiums is “440” 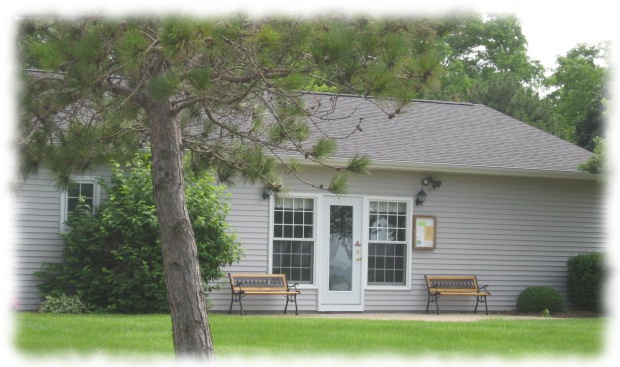